Since the beginning of the 1990s, Henning Eichinger has consciously reflected our digital era in his images and yet has chosen to refrain from employing any computer-generated working methods. None of his images emerge on any monitor or screen. His work is analogue in every respect. That, in itself, is quite a statement. With his complex yet sensual painting and the diverse motifs of his repertoire located over various pictorial levels, he counterposes our image-informed world with somehow surreal pictorial spaces. One fancies oneself in a sunken city here, on another planet there or perhaps, at times, in a futuristic cityscape akin to a science fiction film. Eichinger composes his pictures by imperceptibly varying disparate elements from various pictorial levels of depth and re-arranging them – placing them in new levels, superimposing or exposing them. In music, one would speak of sampling; in the visual arts one speaks of collage. Eichinger employs this method – one comprised of classically artisanal techniques – with great partiality as a fundamental principle, according to which, certainly, his collages but also his oil paintings are produced. 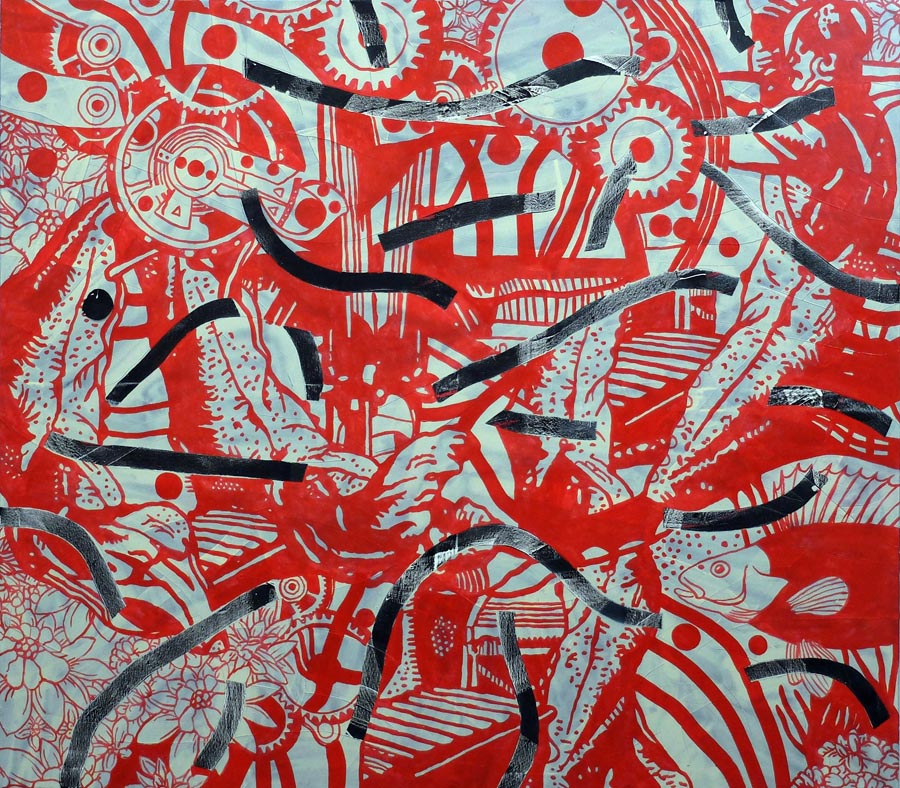 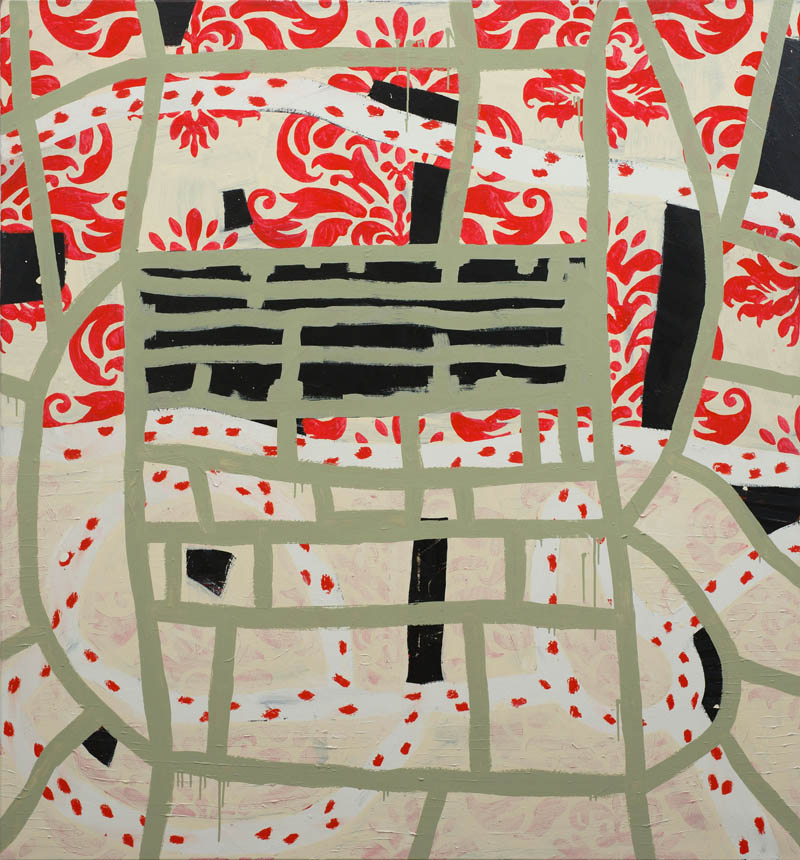 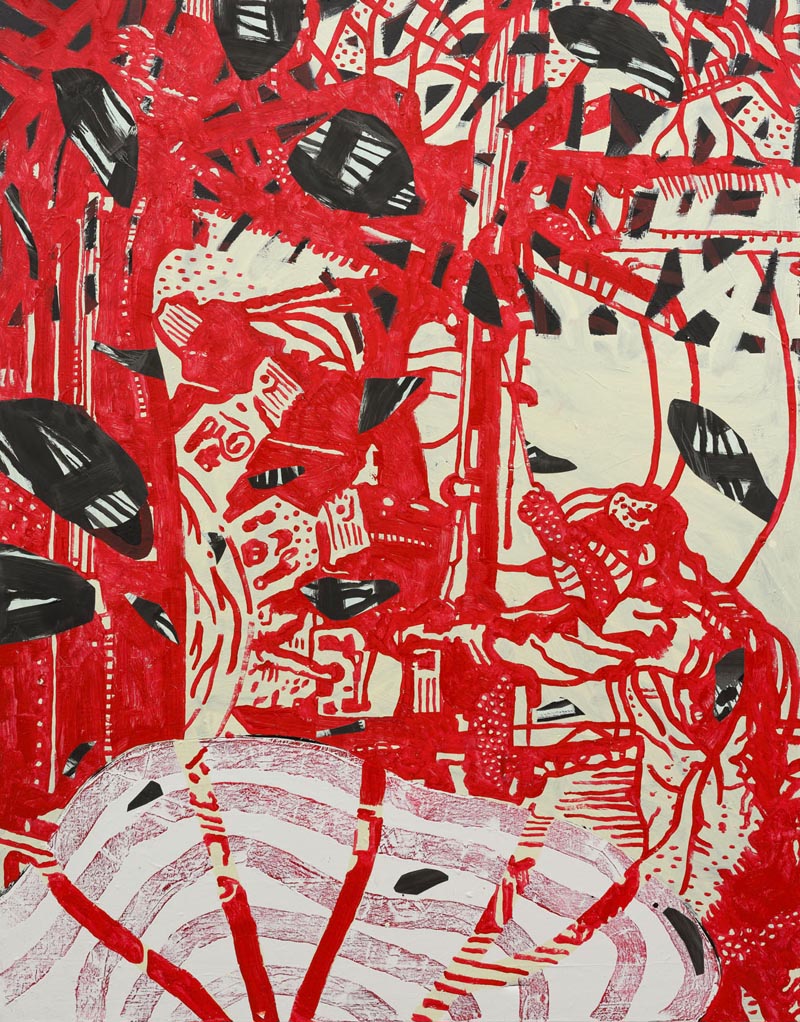 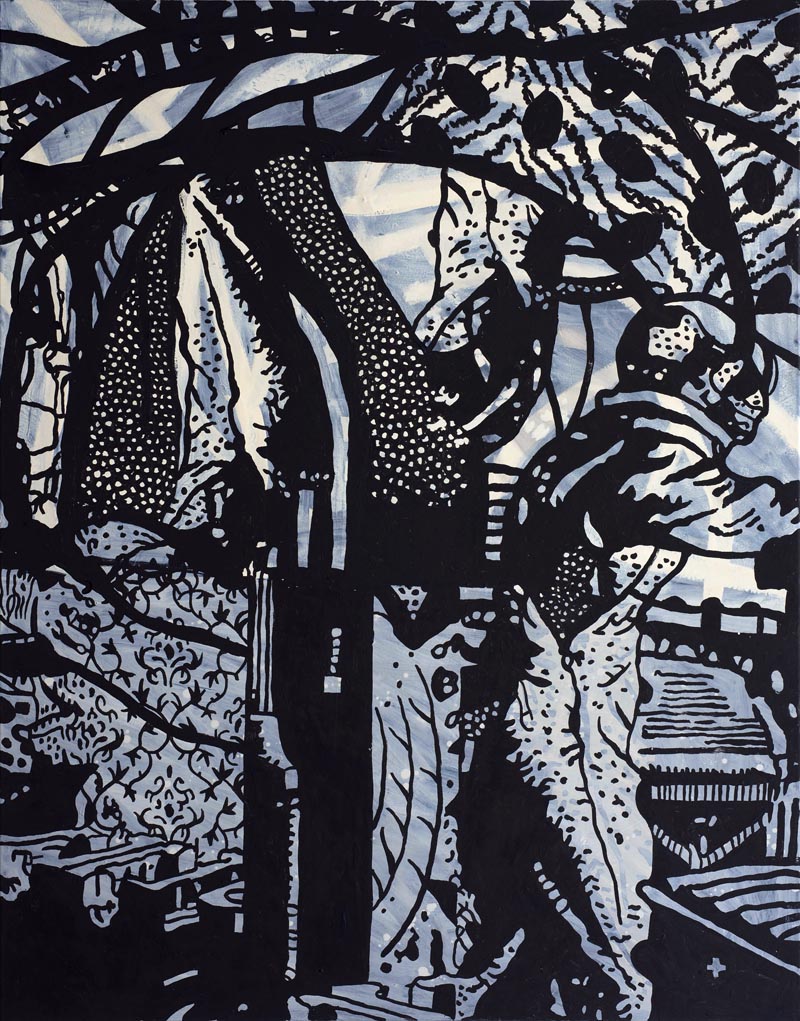 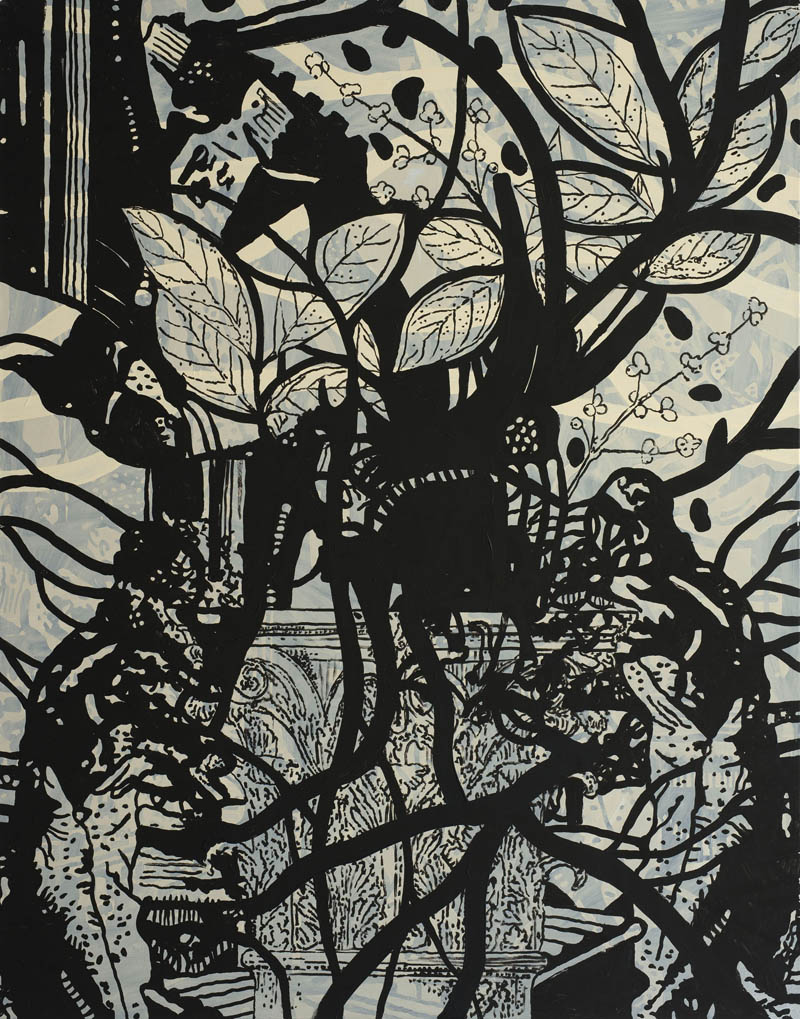 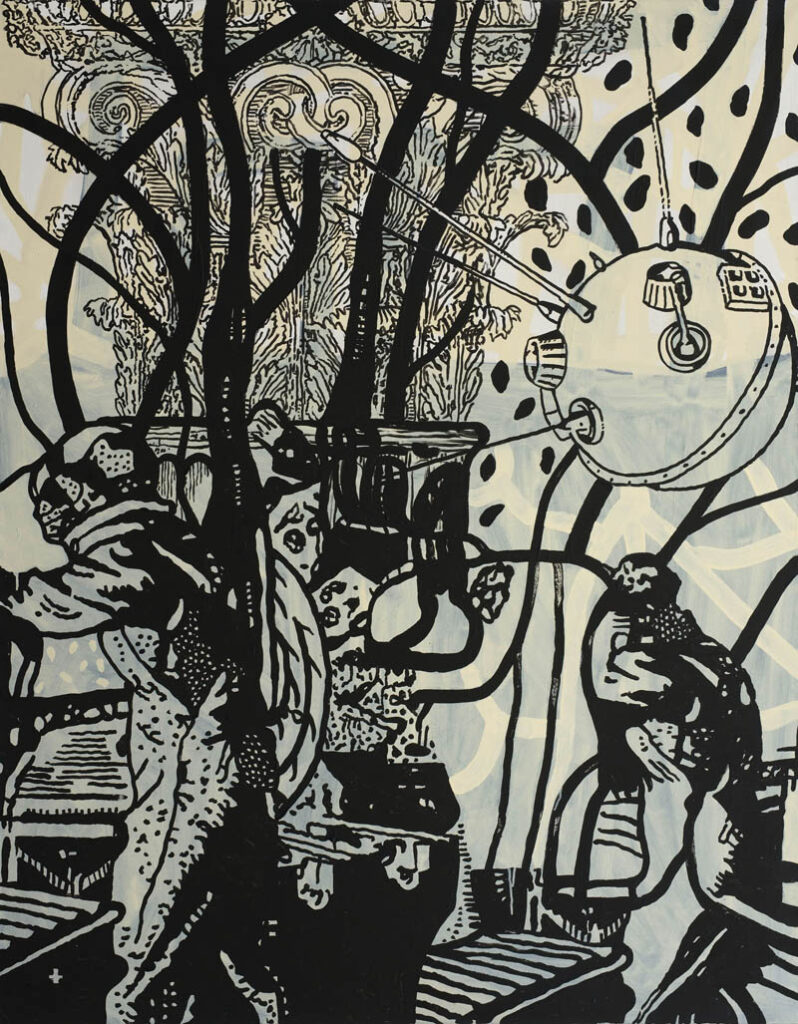 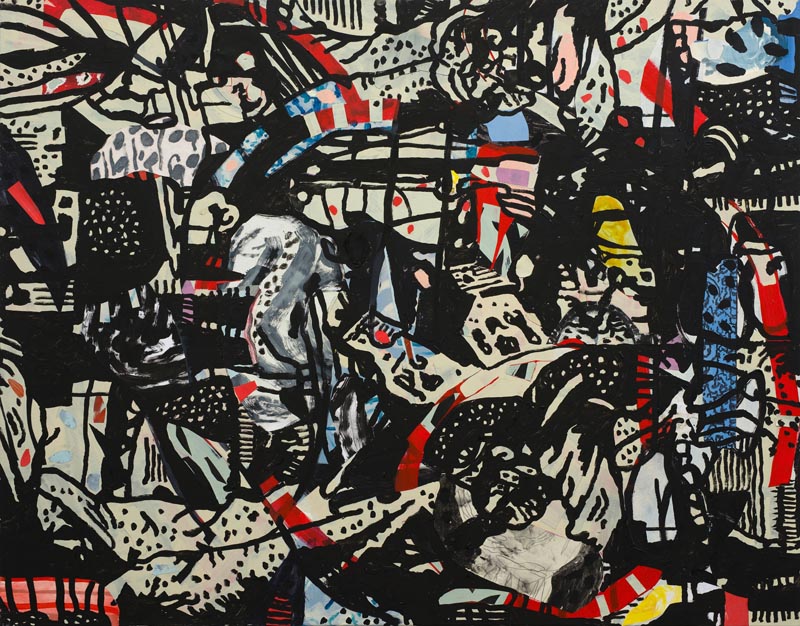